Thank you for contacting us! If needed, you will hear back within 48-72 hours.

If you've been to Poor House before, odds are you know Chris. He's the one with a smile on his face greeting everyone by name as they walk through the door. Chris has had a love for brewing since he was a kid when his grandpa would tell him stories about how they would brew beer below an old fire station during prohibition.

Chris' days are filled with fighting fires, managing beer at Poor House, and studying pretty much everything there is to know about beer - including product sampling.

Chris was the original founder of Firehouse Brewing Co here in San Diego. Under his leadership, the brewery had an incredible line-up of craft beers that were distributed across the US. Most would describe Chris as the nicest guy around. We're pretty fond of him.

We're centrally located in the heart of North Park, you can easily get to us from any area in the city. Here's a map, but if you get lost, just give us a call and we'll tell you how to get here.

Have a question? Or want to have your next party with us? Drop us a line and we'll hook you up. 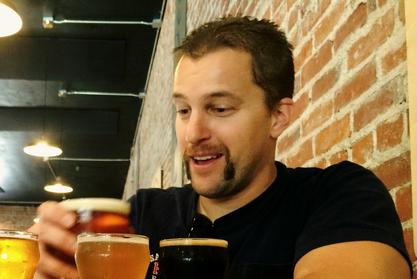 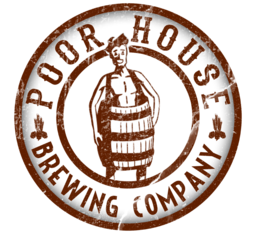